Aram Manoukian is one of the original founders of Tri-State Community Healthcare Center and has been with the organization since inception in 2011. Prior to joining the Tri-State Community Healthcare as Chief Executive Officer (CEO), Aram Manoukian has demonstrated over 20 years of experience in the management and development of health care programs. Aram Manoukian has decades of experience serving the low-income and underserved populations of Southern California. Under his leadership, Tri-State Community Healthcare Center has grown to include 6 health centers and 2 mobile clinics. Aram Manoukian believes in an integrated approach to health care: primary care, pediatrics, behavioral health, dental, podiatry, nutrition, ultrasound and more, all under one roof. Patients in Mohave Valley, AZ all the way down to Hemet, CA have access to convenient, quality health care, even for the uninsured. His education was earned at the University of Armenia, where he graduated with a Bachelor’s in Economics and Business Development in 1992. 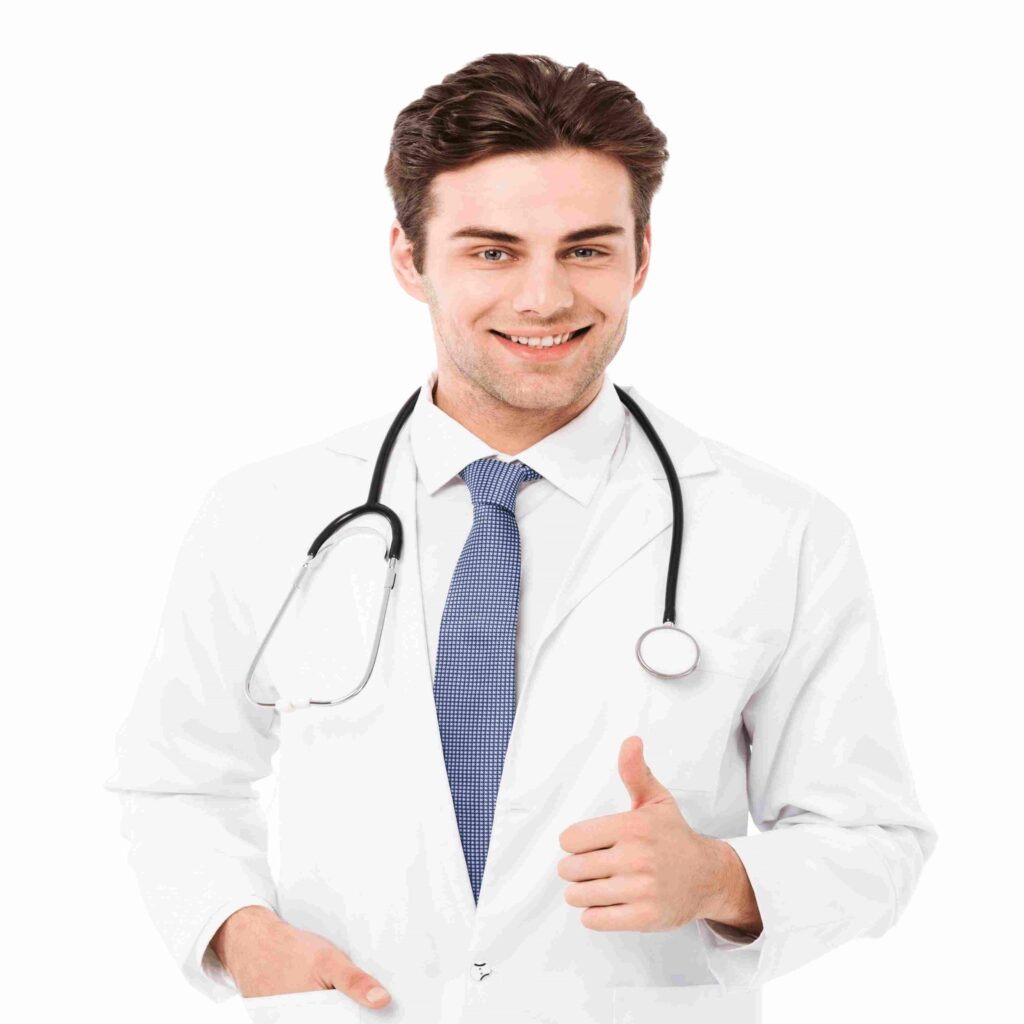 John Pazirandeh earned his Bachelor of Science Degree in Accounting from Cal-State University of San Diego and has been a Certified Public Accountant for the past 35 years. He has 38 years of experience working in the private and public sectors and is skilled at performing various accounting functions. His abilities include managing client relations and administrative tasks while also performing certified audits and preparing individual, partnership, and corporate tax returns.

Dr. Paget started his education at Whitman College, in Walla Walla, WA in 1957, where in 1961 he earned a BA in Biology. Soon after he received his undergraduate degree, he attended the University of Oregon Medical School where he obtained his M.D. in 1965. Dr. Paget served a rotating internship at Hennepin County General Hospital, in Minneapolis, MN from 1965-1966. Mayo Clinic, in Rochester MN is where Dr. Paget did his 1st year of surgical residency, completing his 2nd – 4th years of surgical residency at David Grant USAF Medical Center, at Travis AFB, CA. In 1974 Dr. Paget graduated from the School of Aerospace Medicine, San Antonio, TX as flight surgeon. Dr. Paget gained more than 10 years of surgical experience with the Air Force at bases in Minot, N.D., Elmendorf, Alaska and finally at Offutt Air Force Base, Nebraska as chief of hospital services.

of Surgery since May 22, 1972 and has the distinction of having been designated a Senior Aviation Medical Examiner by the Federal Aviation Administration on August 4, 1999. 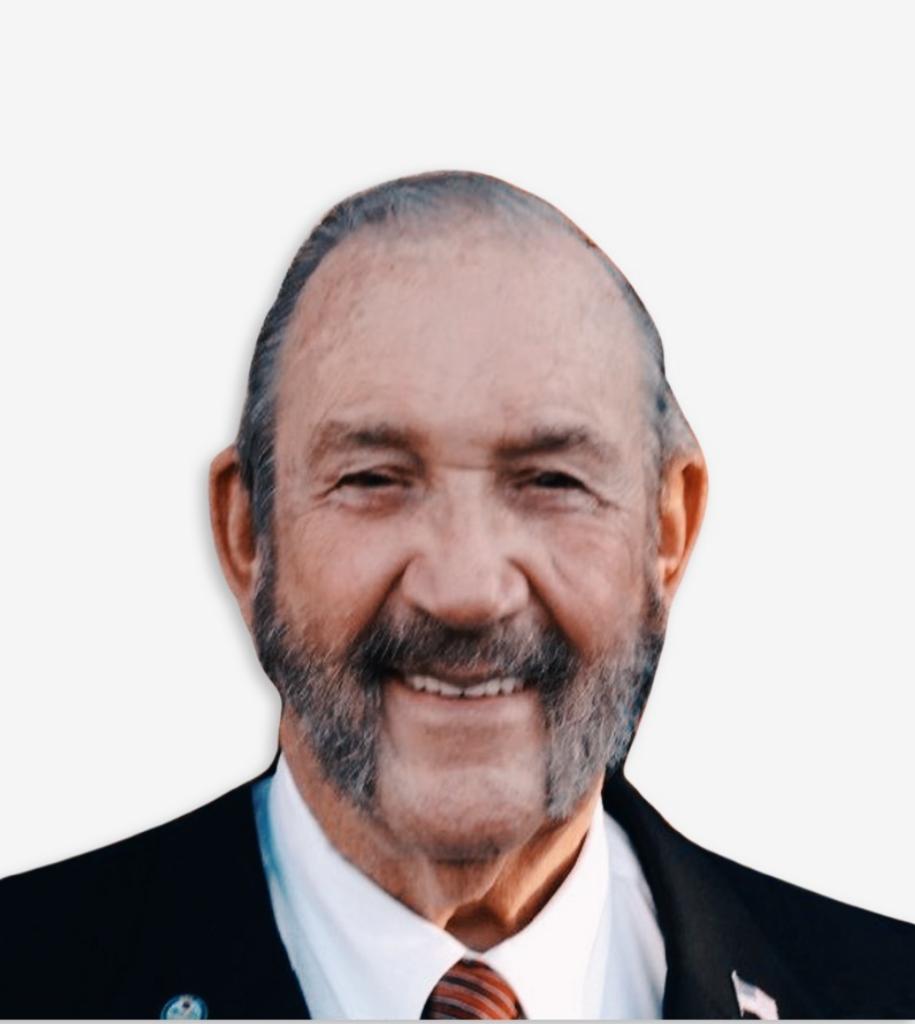 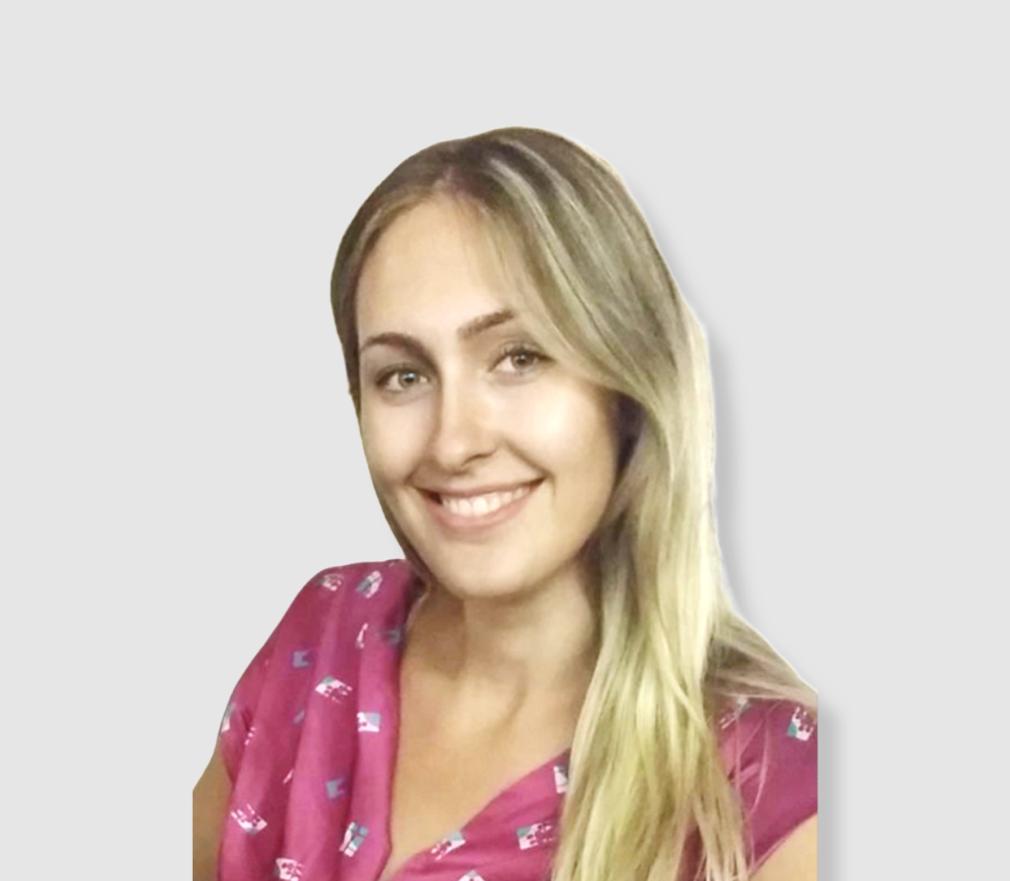 Maria Sotnikova is the Chief Operations Officer at Tri-State Community Healthcare Center, where she is responsible for the day to day operating activities and provides executive leadership for advancing the Tri-State Community Healthcare Center. Maria Sotnikova is a dynamic, collaborative leader, mentor and coach who brings more than 10 years of business operations experience to her role as Chief Operations Officer. Maria Sotnikova received a Master of Science in Economics from Far Eastern Federal University.

Houry Karabiberjian has been the Director of Human Resources for the Tri-State Community Healthcare center since 2016. Mrs. Karabiberjian earned her education at California State University, Los Angeles. Mrs. Karabiberjian has over 15 years of human resources and strategic business expertise in both the private and nonprofit sectors. Mrs. Karabiberjian is responsible for providing strategic guidance and leadership for all aspects of the human resources function and establishing a vision and direction for the full complement of core human capital programs, policies and services. This includes providing leadership and direction in the development of HR policies that promote maximum effectiveness in the Tri-State Community Healthcare Center’s workforce while supporting the Tri-State Community Healthcare Center mission. Aside from speaking English she is fluent in Armenian and Arabic. 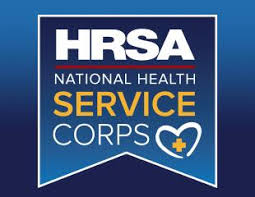 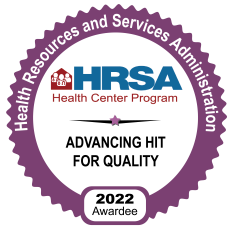 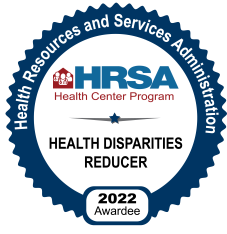 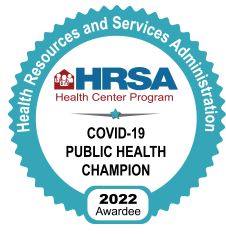 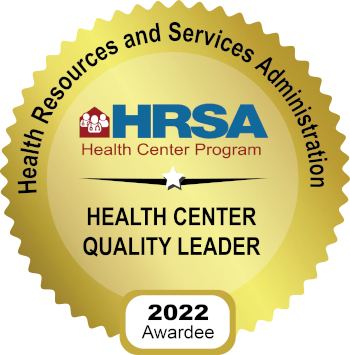